About the union club

The Union Club is a coworking space contributing to Tacoma’s growing artistic and entrepreneurial communities. It combines a maker studio, event hall, and office coworking space, in a 15,000 square foot historic building in downtown Tacoma.

Our mission is to support and promote local art and technology, creating a gathering place for creatives and ​entrepreneurs. By providing a supportive community, the Union Club is a place where members can do what they love and love where they work. We offer a variety of memberships that range in price and vary in privacy. Whether you thrive working in a communal space or favor closing the door behind you the Union Club fits the bill. 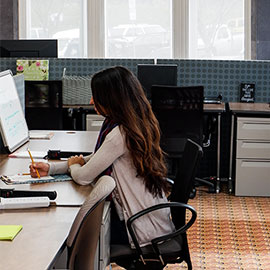 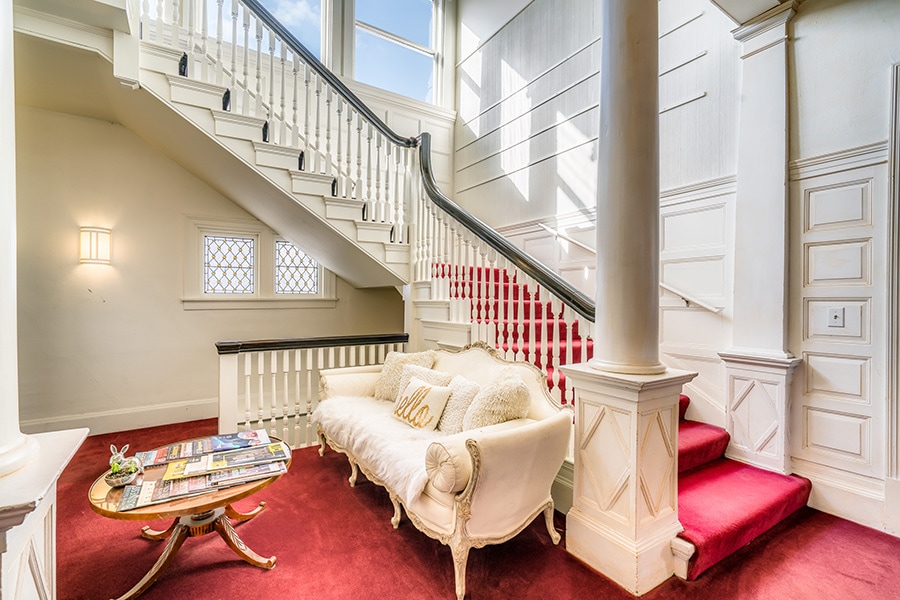 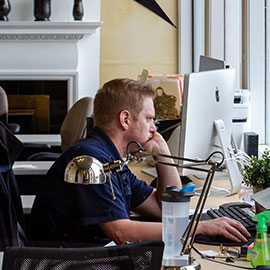 Founded in 1888, the Union Club served as a social and business club for the most influential men of the time. In 1906, a three-story addition was designed to give women access to the Union Club. In 1936, the University Union Club was founded and remained in the building until 1985.

In 2016, the Union Club was in a state of disrepair and was purchased by Amber and Eli Moreno. With a passion for historical preservation they have restored the building back to its original grandeur and have created a new, modern take on the Union Club. 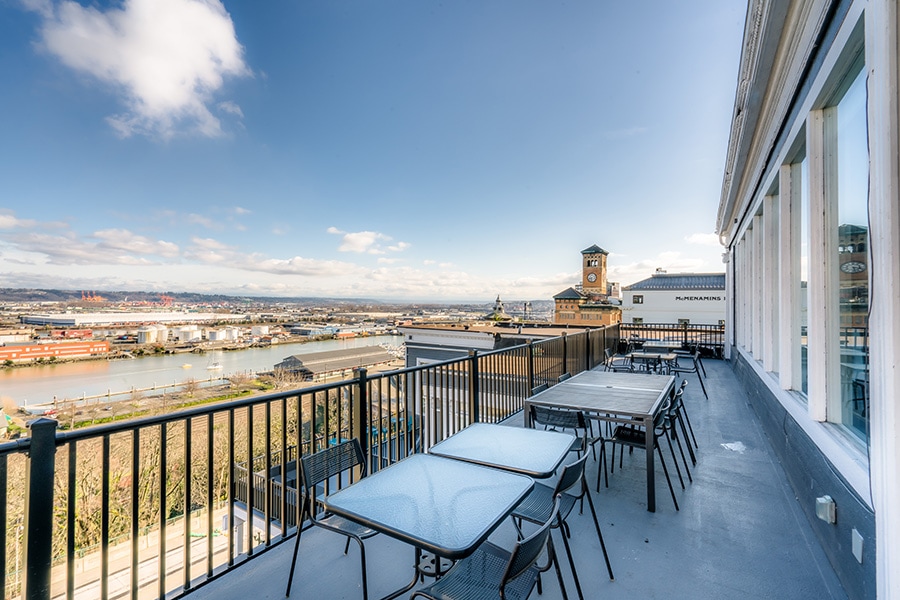 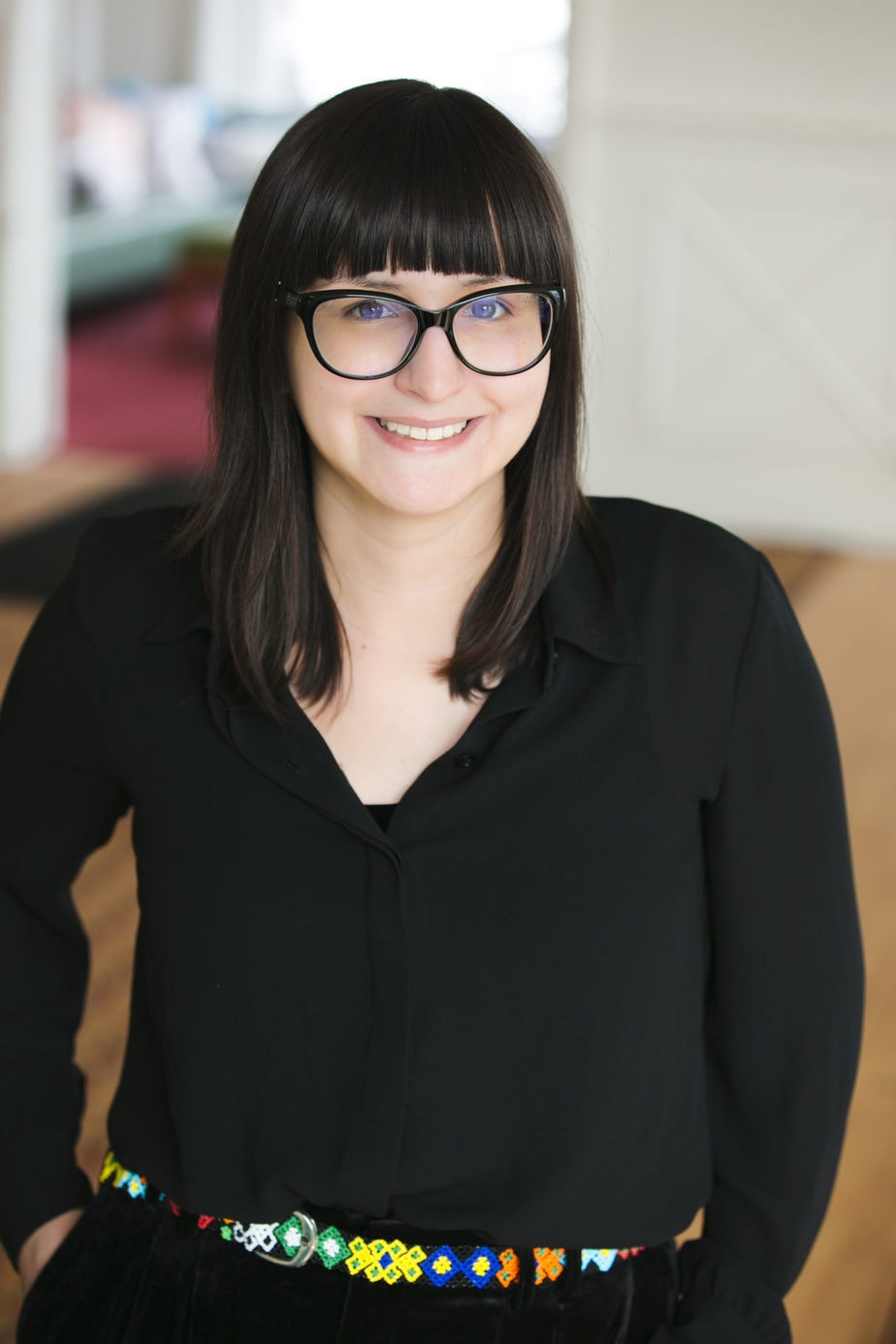 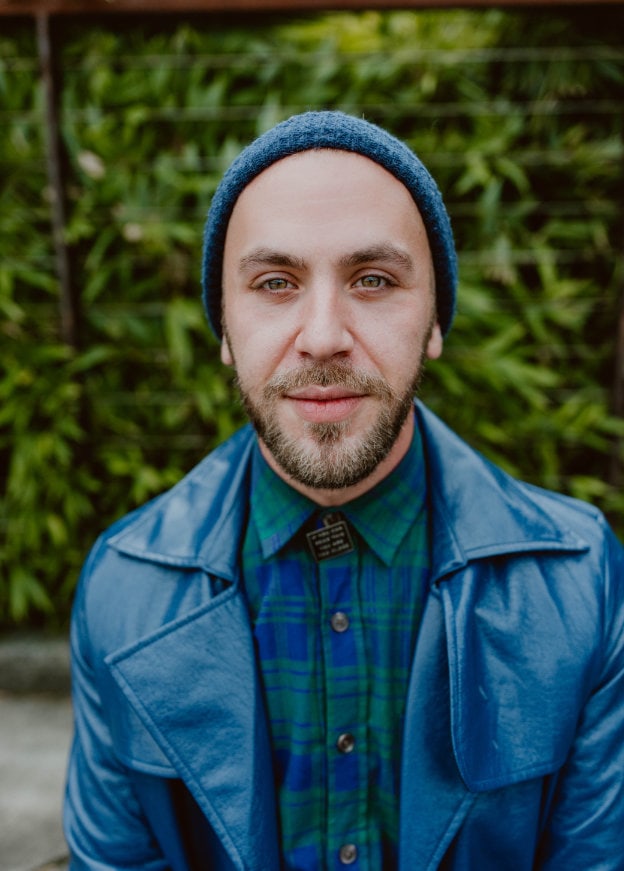